The project concerns the renovation of an old Milanese Court building, dating back to the early 18th century, close to the remains of the ancient Imperial Palace, in the centre of Roman Milan. The building was bombed during the Second World War and since the 1950s has never been restored.
The building consists of two bodies: the first, forming the main noble body on Via S. Maria alla Porta, while the second, facing the ancient Palazzo Gorani, has been renovated according to the standards of conservative restoration, with a facade in exposed brickwork. The NA intervention has made the building class “A” efficient, while maintaining the elegant charm of Milan’s historic buildings. 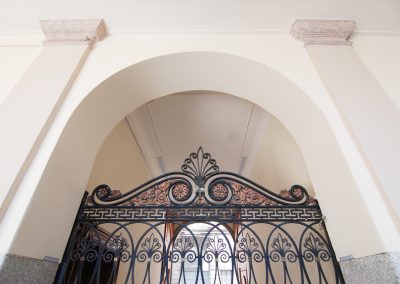 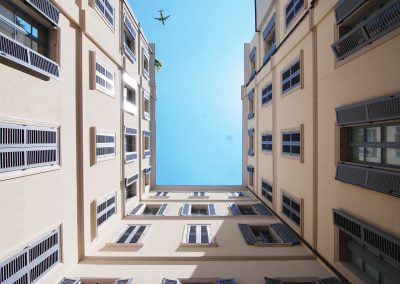 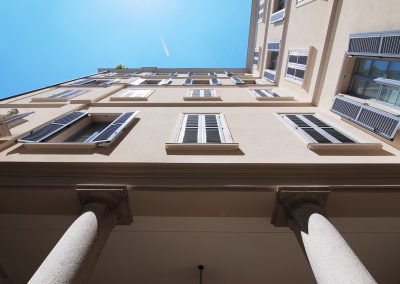 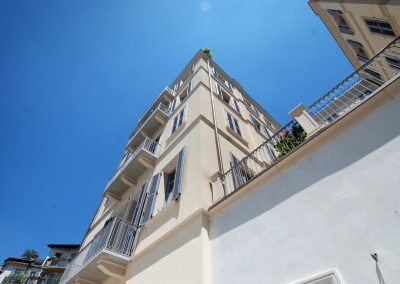 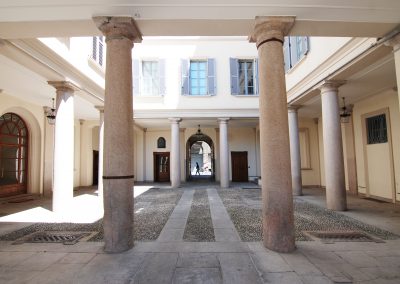 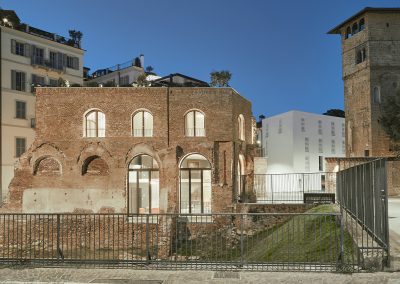 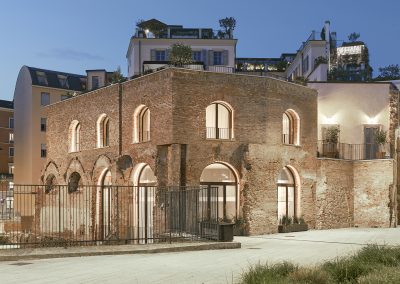 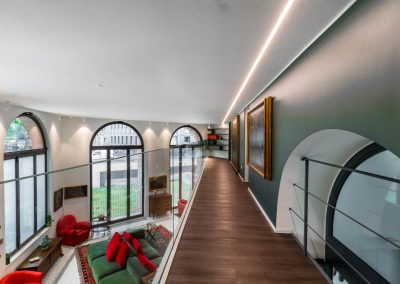 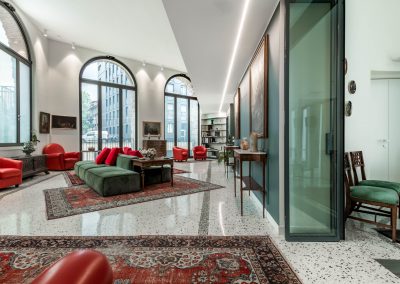 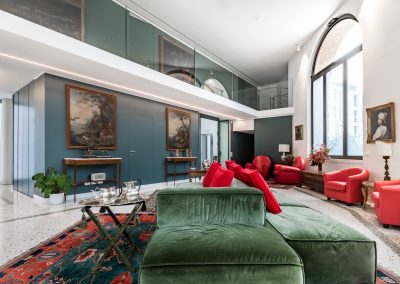 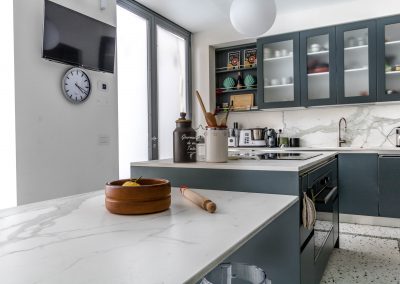 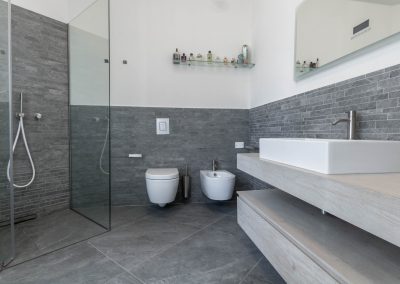 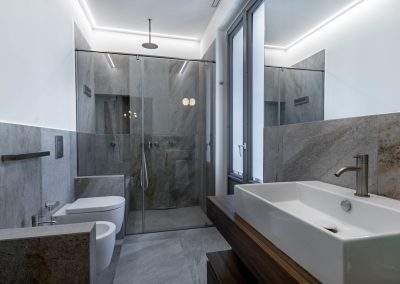 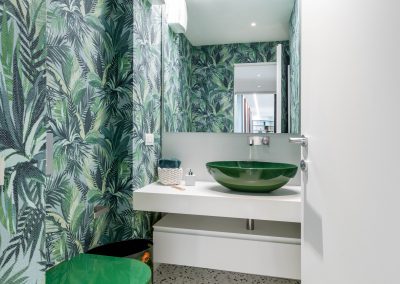 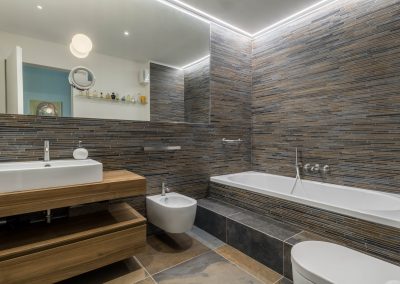 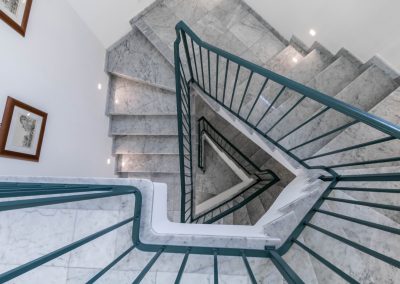 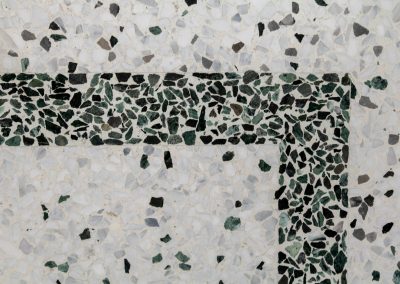